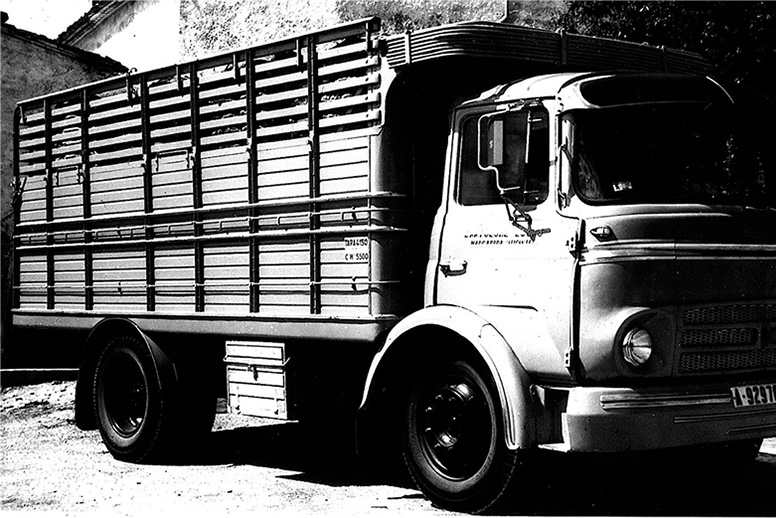 Fornés
A human and a family story

Juan Fornés Fornés was a wholesale trader in the Marina Alta villages of Alicante Province, especially in his native Pedreguer. Over the years, his sons and daughters learnt the business from him and one of them, José Juan Fornés Artigues is now the manager director of Juan Fornés Fornés S.A. which owns supermarket chain Masymas.

In 1981 Juan Fornés Fornés decided to change the business and he opened a supermarket in Pedreguer. Since then Masymas supermarkets (Juan Fornés Fornés S.A.) have their own niche in the very competitive distribution business. They achieved this little by little over the years and today they have 130 establishments of their own. These are spread all over the Valencian and Murcia Regions.

The growth of Masymas has been made possible by the human and family orientated ethos of its operating procedures that has turned its shops into reference points for millions of people in cities, towns and small villages..

Subscribe to the masymas newsletter and you will be able to stay up to date with all the offers and news.